The King of Groves 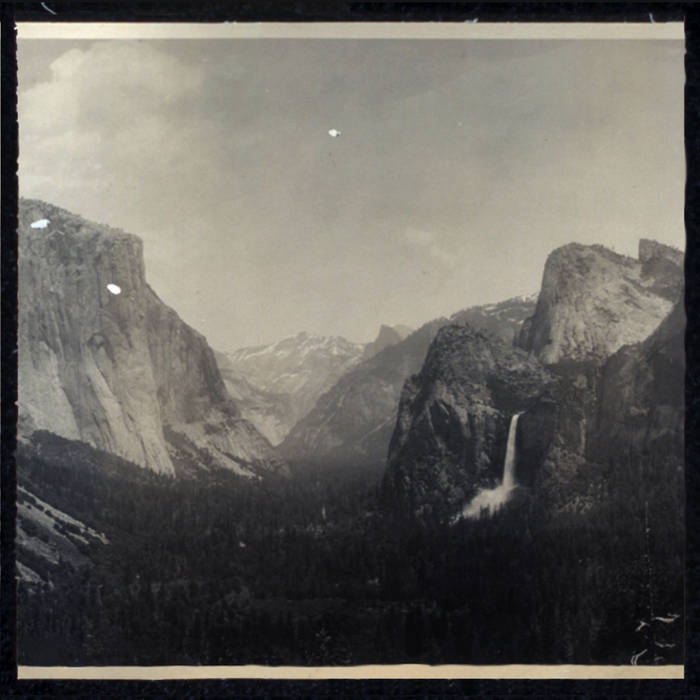 Music Won't Save You

"The king of groves" is a mystic album that takes inspiration by the
"Ossian poems", a cycle of epic gaelic poems by James Macpherson, a Scottish writer, who claimed to have collected word-of-mouth material in Scottish Gaelic, said to be from ancient sources and that the work was a translation by him of that material, but it is believed that Macpherson had found just fragments of poems and stories, and then woven them into a romance of his own composition.

"The king of groves" is a deep mixture of ambient territory, vast spaces and placid soundscapes, with a focus on dubby textures based around own field recordings.

TONESHIFT.NET REVIEW:
A record generously fluid within a minimal dub/glitch style that satisfies deeply above and below the surface instead of simply scratching it. Robert Heel’s The King of Groves (Shimmering Moods) is more than a simple play on words – it’s indulgent as it sneaks up on you, on this tender layer of your skin, then wrapping itself around in a riff of kinesthesia. Think Chain Reaction – now modernized for millenials (and fiftysomethings like me). Great to move and engage with, rooted in the moment. The production is slick and sensitive, paying close attention to discrete yet colorful nuances throughout. A stunning sleeper.

Written and Produced by Robert Heel
Mastered by Roel Weerdenburg