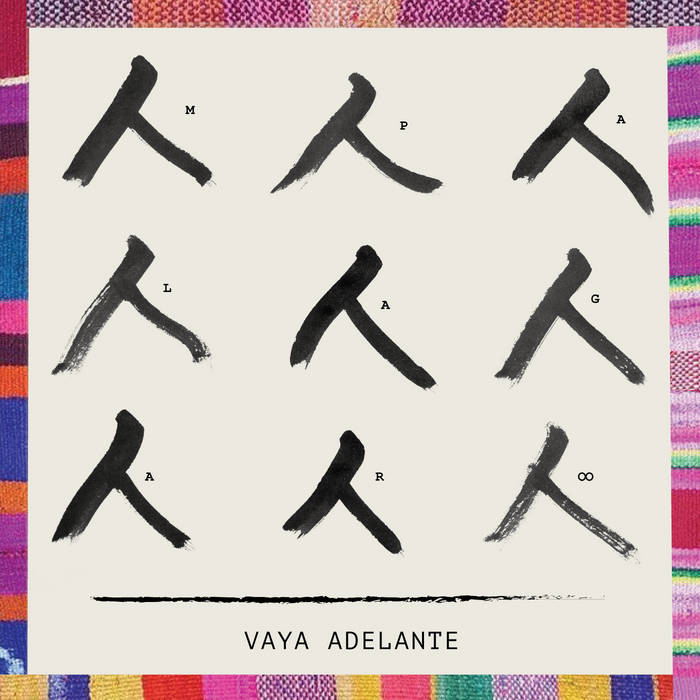 Music Won't Save You

I would describe music of mpala garoo by what it is not.


Vaya Adelante is a new album which merges heavy and volatile elements, pursuing organic layers which evolve into the pneumatic form by repetition and rhythmic density. Title of the track Spagyria which is featuring in the video comes from one of the words which were used to define «alchemy». I think that in terms of contemporary situation in music (taken widely like since the beginning of XXI century) there is a special «alchemic» turn in the interaction of digital and analogue sound elements. Digital could be defined as volatile and analogue as heavy. But the opposite would be true also - analogue as volatile and digital is heavy. So most of the time they are caught in the changes, they struggle with each other but this struggle opens a a magnetic field of possibilities where sudden musical miracles happen. Every such a miracle is a shimmering flag on the edge of a composers fever.

As for the album title meaning it comes from the letter which W.Burroughs send to A.Ginsberg. Ginsberg was dying in Southamerican jungle from Ayahuasca overdose complaining that he lost his identity. The solution of getting reborn identity is that you should move forward (which of course means move in circles also but what matters here is the nature of movement (both physical, emotional and mental) which reveals to human being its own possibilities and his connection to the higher levels of spiritual reality. The most laconic image of this idea in my opinion is chinese hieroglyph "zhen'" which means "human being" and it is not a static human being image like the one we know from famous Leonardo da Vinci image but rather a walking human being, human being caught in a movement.